I have to admit, the answer to this question would be yes. A decent amount of time can be spent and luck will be played heavily into the game. If you are into that sort of thing this is a decent game. The puzzles, on the other hand, really are simple and aren’t too mind bending but it does require some skill. There are no items, as such anything you find is considered real loot (ie. not just some random coin). You can’t buy a house, you can’t buy anything from your parents…the entire storyline is about saving that old lady by getting her to give you a house and give it to her grandchildren. However you do need money for the plot. You have it all. You have to sell some of the things and use a small amount of that money to buy a house and then you’re good. It’s not too difficult in the long run but for the first run, it can get boring (and frustrating) so I recommend the second and third runs where you don’t have to work so hard. You will find out what the problem with the economy of the game is when you’re playing through it again, but if by any chance you haven’t got around to it yet it’s not too difficult. If you know the solution to the main storyline, then you’ll be all good. Also, if you haven’t gotten the house yet, don’t worry you can still start it, but don’t worry about the difficulty! You’ll be having a blast and it won’t take you that long at all! The second run was fine I would say but the third and fourth runs are where you are really going to have to work hard to win. The puzzles and other items are really quite simple but with the help of a lot of practice will make you very comfortable. It isn’t a game for the impatient. 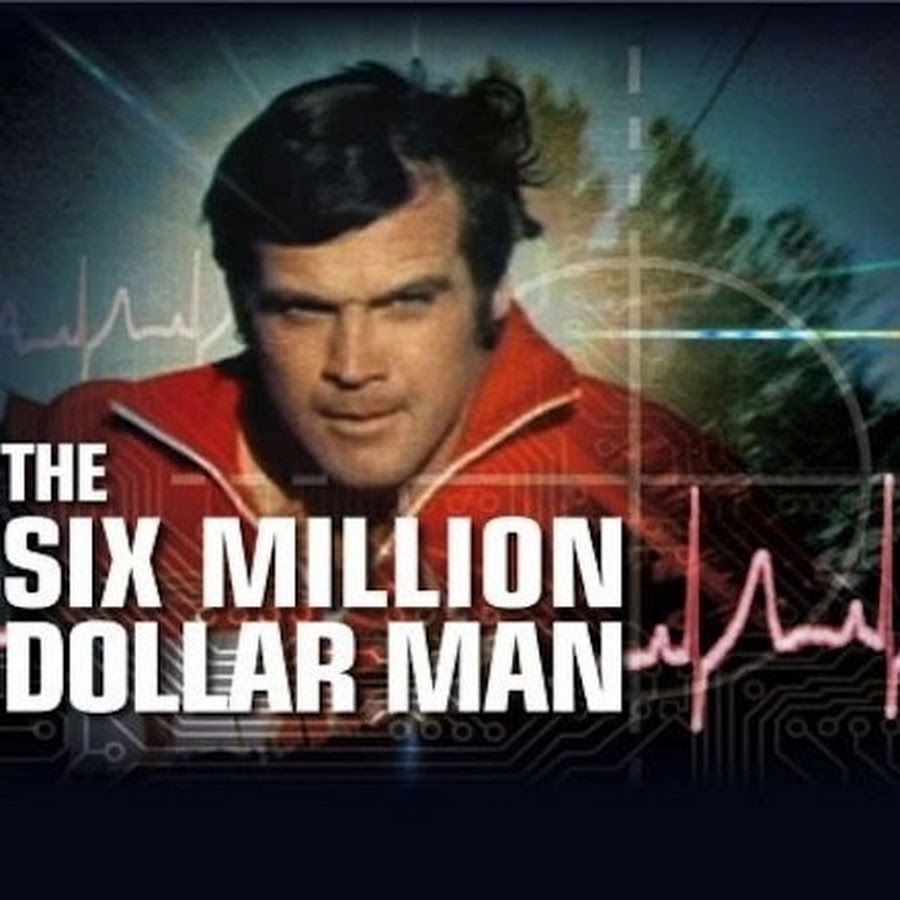 There are two main characters to play as. The first is a pretty straight forward character, so in this playthrough he is the Hero you are trying to save. The other is a slightly more interesting character. You’ll get to play as both in later parts of the game. The first part of the game is basically the Hero and his mission is to visit a village, to save two people that are being abused. The other half of the game will let you play as the Hero who must navigate around the village, finding the two people that are being abused and taking them to the town leader. The problem is, unlike the Hero, the village leader is evil